K 2022 is the world's most important event for the plastics and rubber industry, held on a three-year basis at the Messe Düsseldorf exhibition center.

At the event, we composed a wide range of unconventional multimedia installations that were perfectly tailored to the needs of our clients.

We are most proud of the videotree, which consists of a 7-meter LED pillar created from our latest acquisition - a frameLED P2.06 screen - an interactive LED floor, while the whole thing is topped with a double-sided LED arc on a suspension. Take a closer look at it in the video we prepared!

The stand was also packed with touchscreen monitors, Apart sound systems, and everything was tied together by reliable realization computers assembled by our experienced team.

Naturally, we didn't just focus on the impressive LED tree - other booths featured LED installations in the form of a 15 m² Yestech video wall, 7.5 m² Gloshine screens, or a smaller installation consisting of 3.75 m² Esdlumen screens.

Other equipment from our machinery park was also there - a large role was played by QSC sound system, Mipro microphones and amplifiers, interaction tools, presentation systems, large format 4K monitors, or staging technology in the form of Eurotruss trusses.

Photo gallery from the realization. 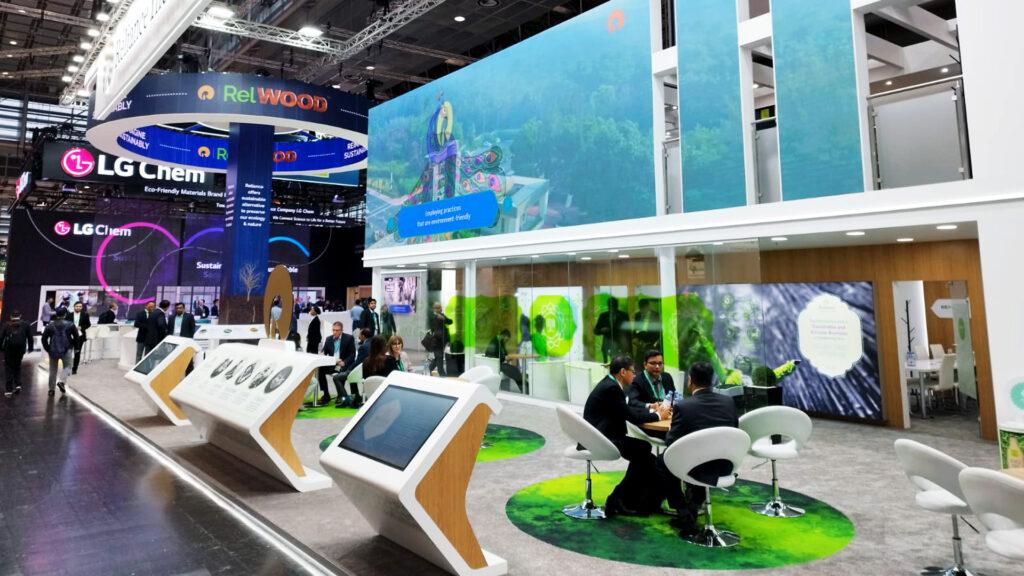 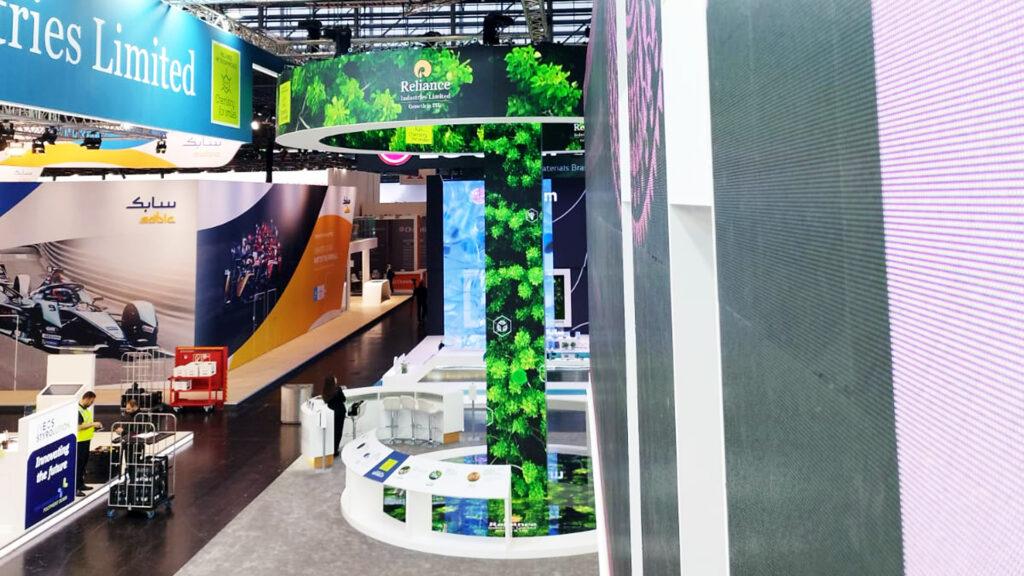 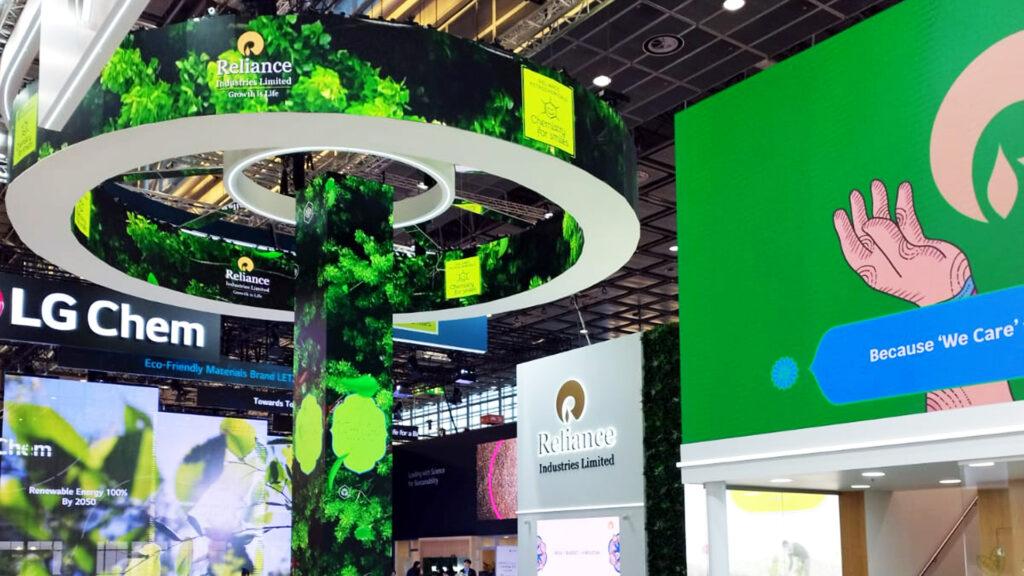 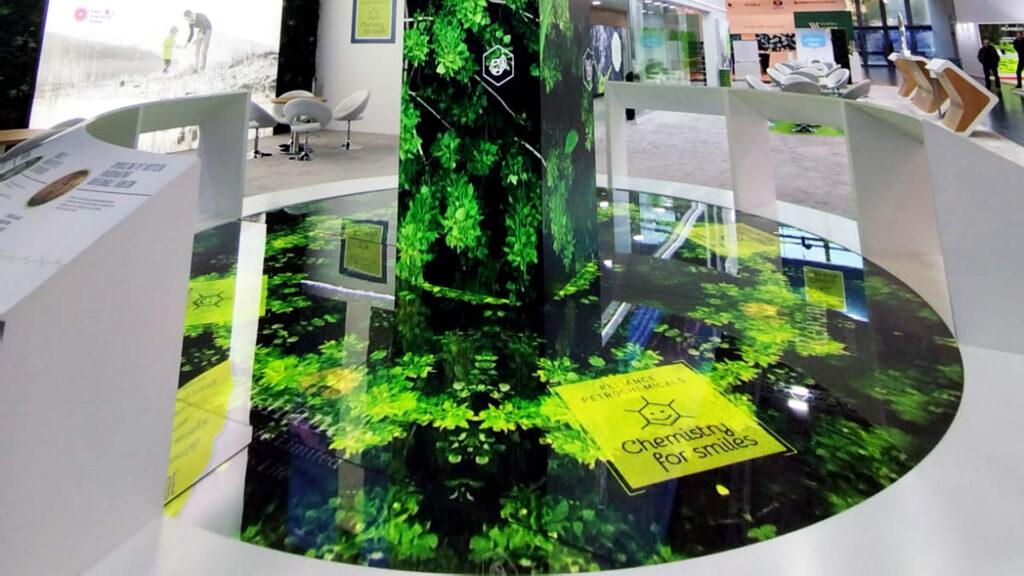 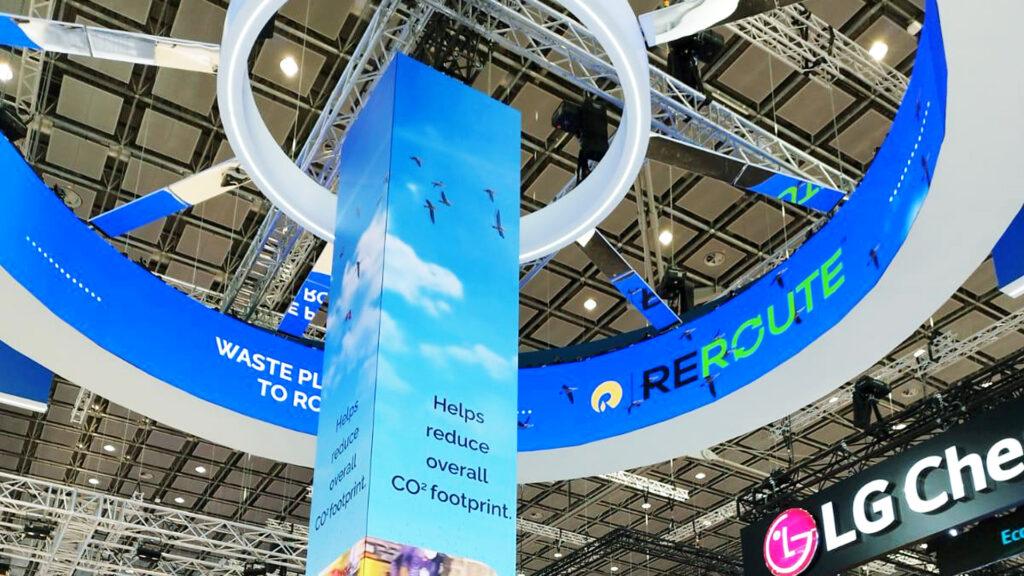 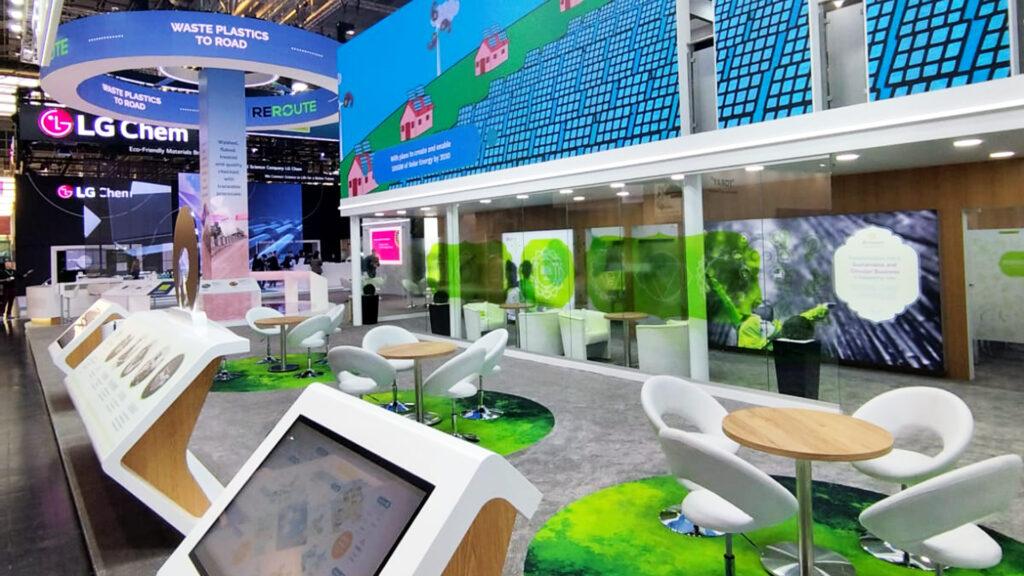 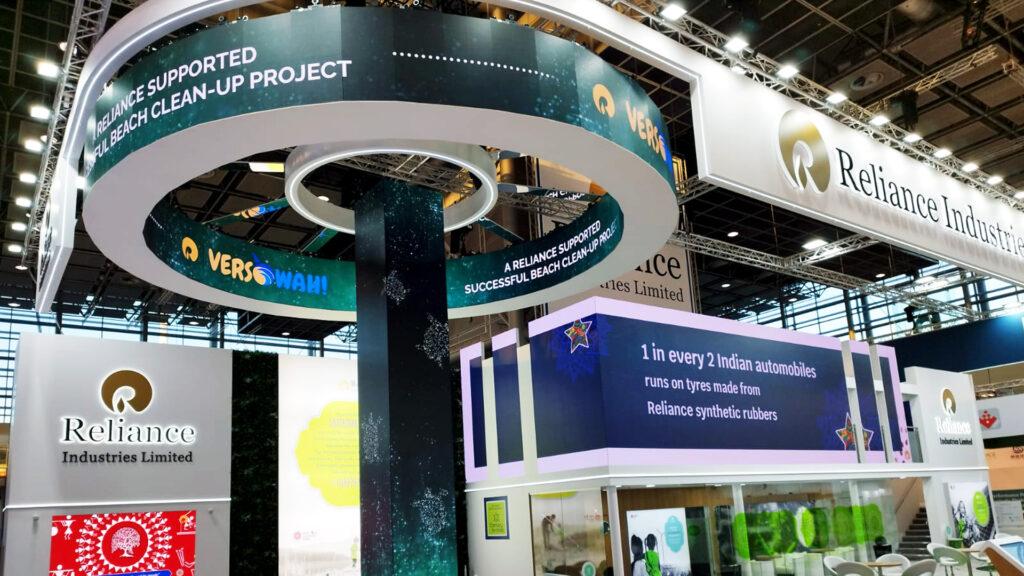 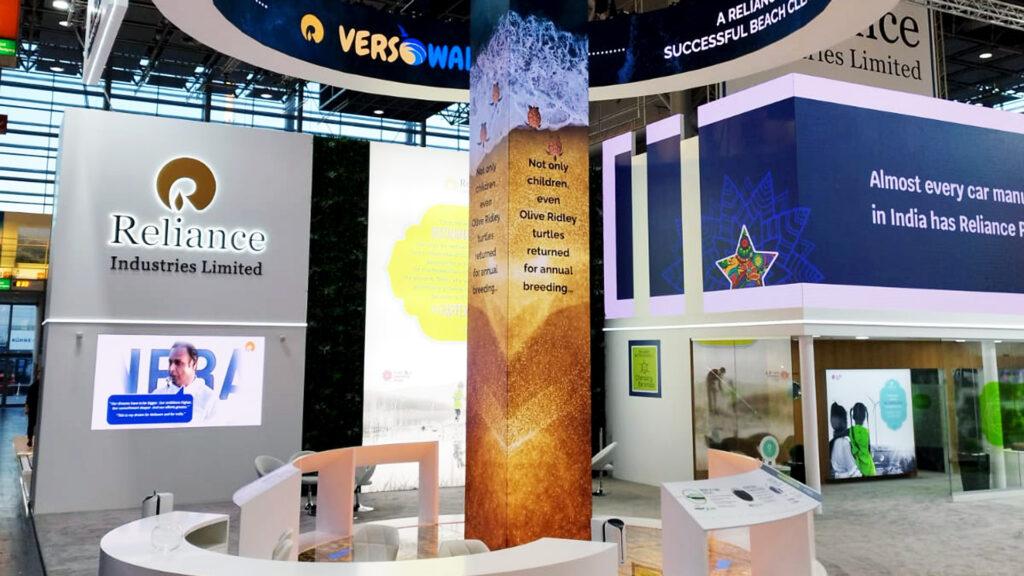 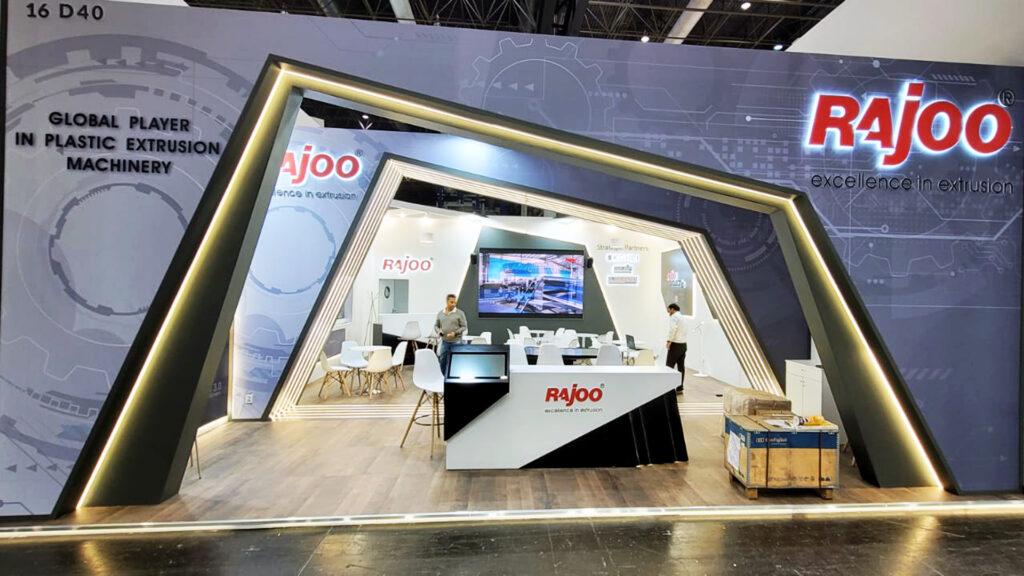 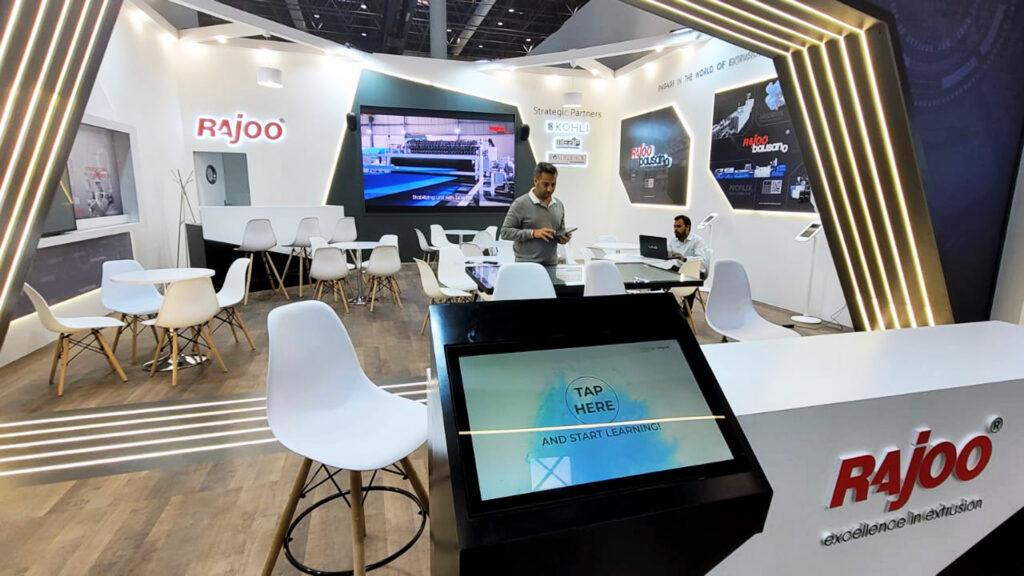 Photo gallery from the realization. 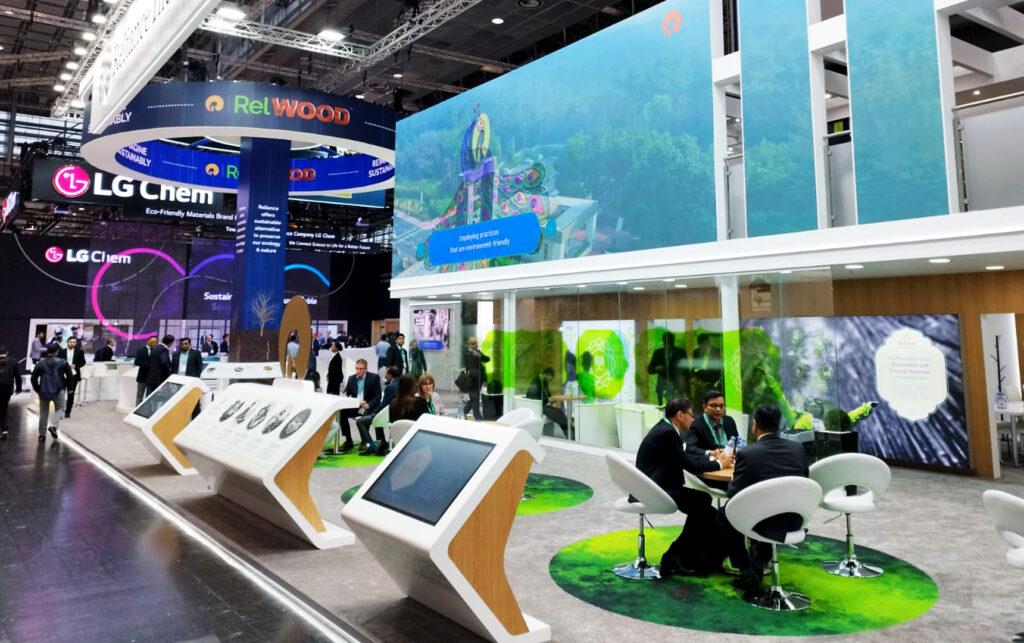 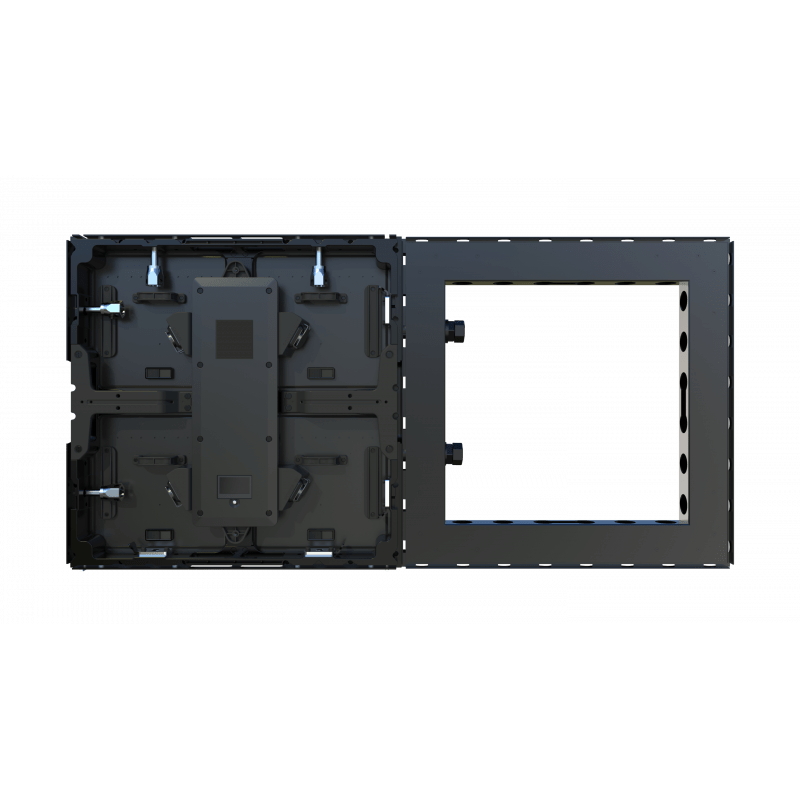 go to the store

go to the store 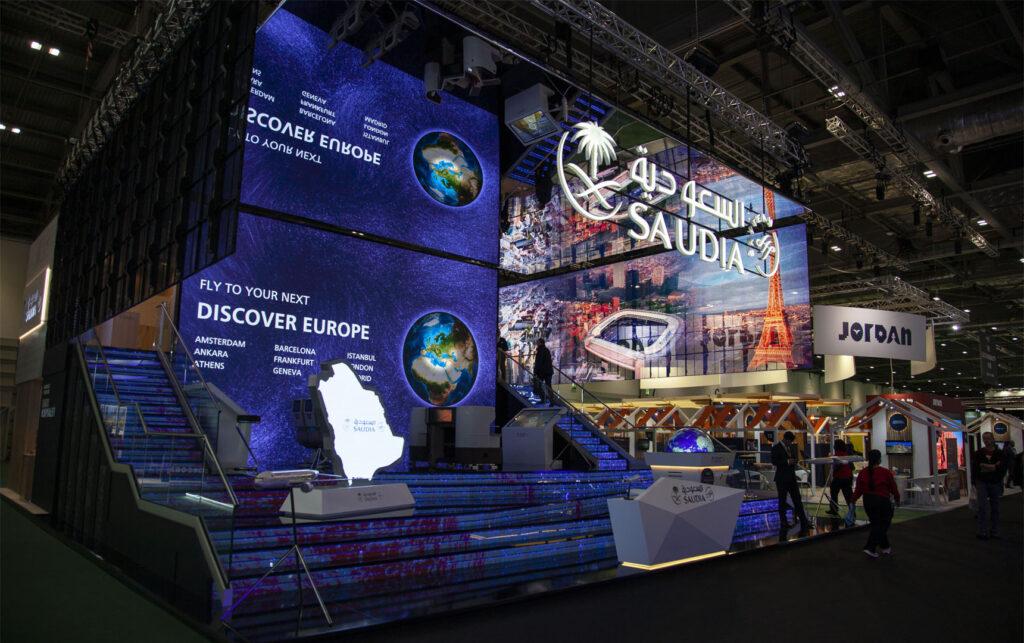 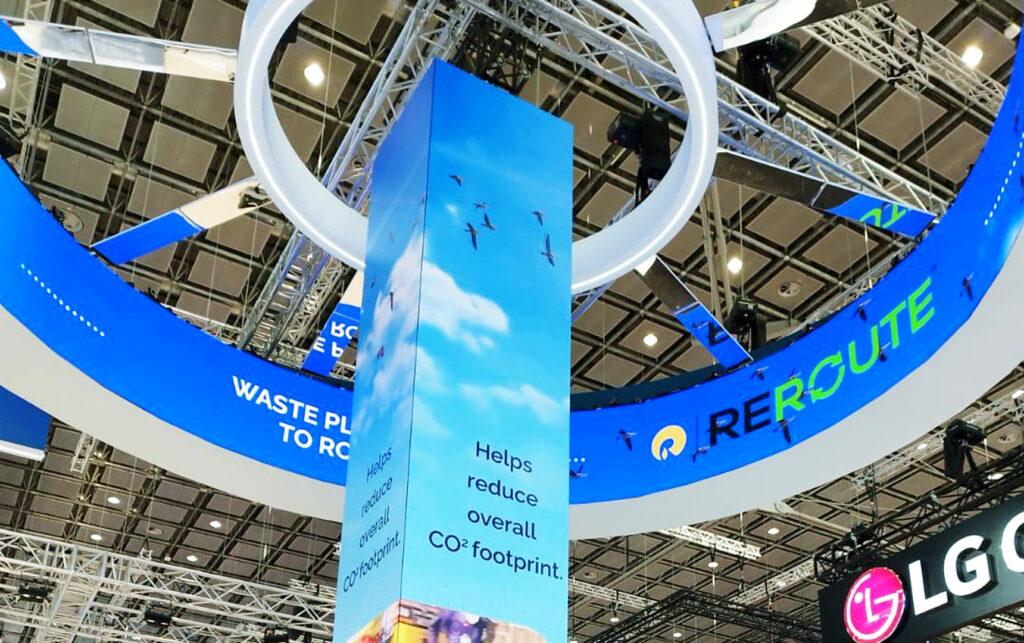 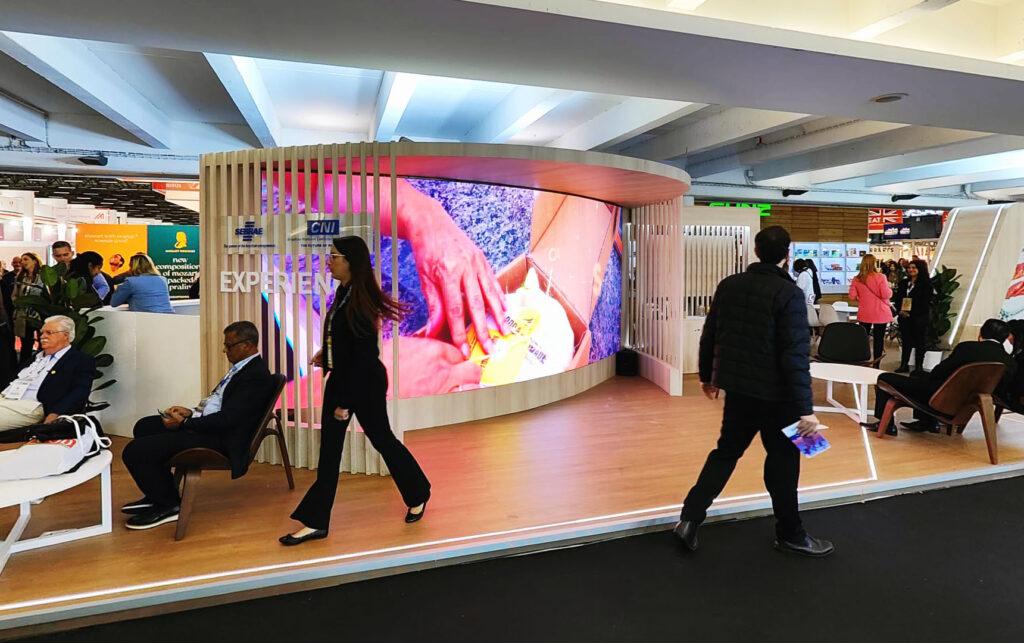 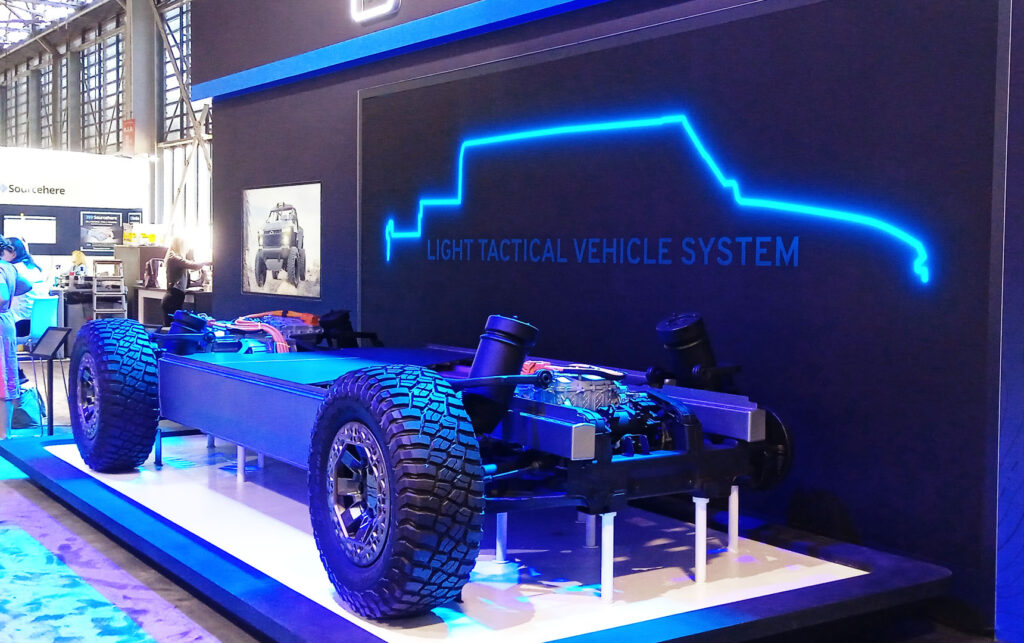 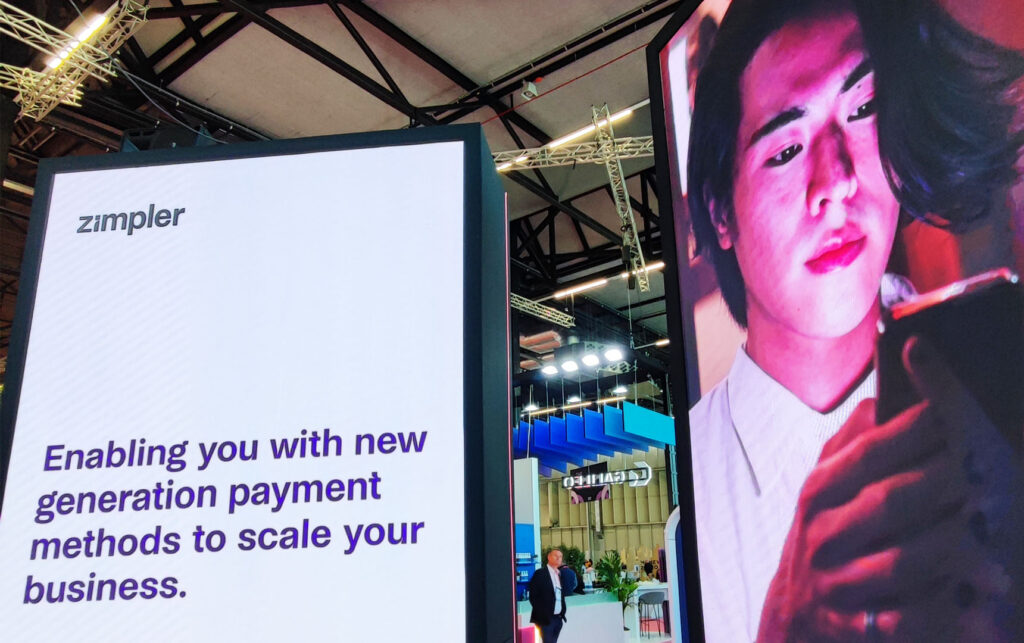 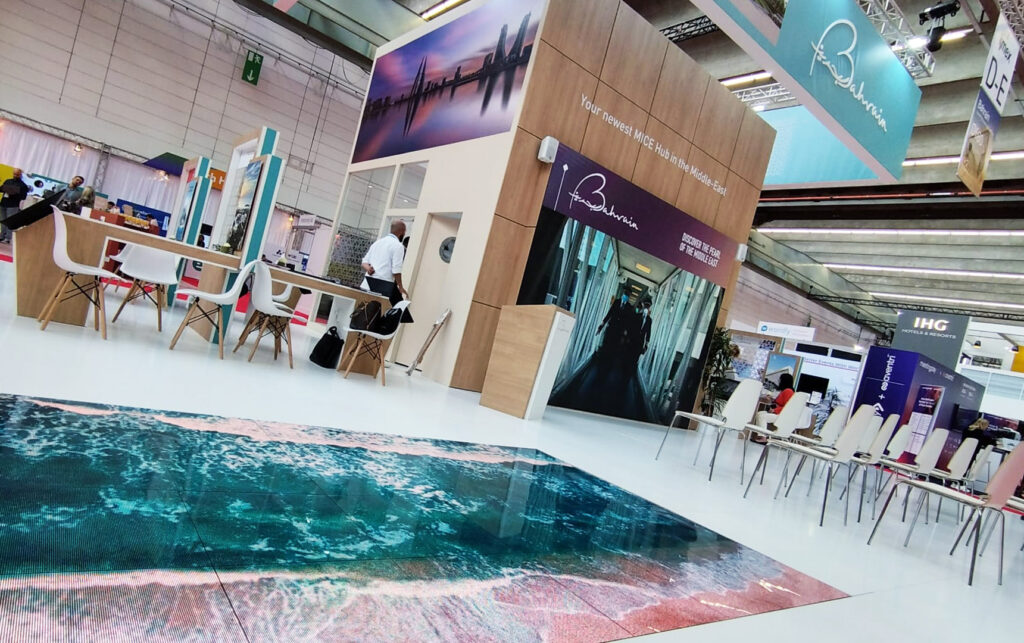 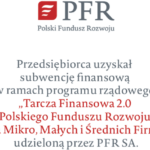 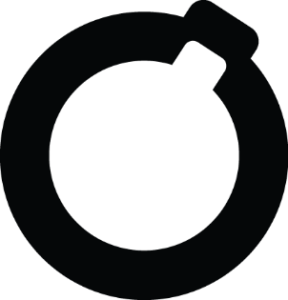